The Mystery of Ki Ling Part 1 of 4

Our story takes place in South East Asia on an Island of intrigue, mystery and complexity…Mindanao; where the unfolding of the Ki Ling mystery is waiting for us to arrive.

The Island called Mindanao, is the second largest Island in the Philippines. The Island is unique amongst the other major Islands of the Philippines, not only because it needs so much medical aid, water purification systems, or orphan care and help for widows, but because of what it does have in abundance.

The Island of Mindanao

Surveys have shown that 22% of the 21 million people that live on the Island of Mindanao, are Muslim, most of whom are considered militant and radical in their Islamic beliefs and feared by the Island’s population.

In recent weeks, there have been intense battles between the army regulars of the Philippines and the rebel Islamic militants which control most of the Eastern and South Eastern portions of Mindanao. The battles have been described as fierce and quick where both sides reporting significant casualties from the multiple skirmishes. This tension lies as a backdrop to so many of the problems of the Philippines, especially the Island of Mindanao.

Due to widespread poverty and religious differences on the Island, Mindanao has seen a communist insurgency as well as armed Muslim rebels called the Moro rise in power. The Moro are known to commit acts of terrorism on a regular basis to inflict instability and insecurity to the Island’s population. 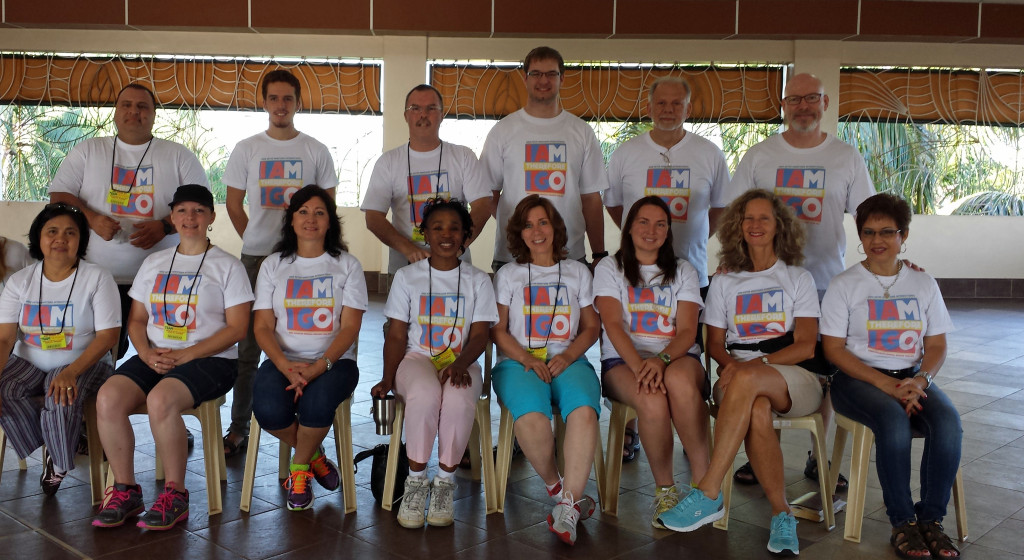 Sitting in the North West part of the Island of Mindanao is a compound that is surrounded by many differing religions and political beliefs. This compound, started by the Mike Keyes Ministries International 30 years ago, does all it can to be a place of hope and purpose for the abandoned children, homeless individuals and desperate people living on the Island. It was to this Island and in these conditions, that we were called to be short term missionaries.

On our first trip to Mindanao in 2013 we were unaware of all the adventures we were about to be a part of. This was to be more than just another mission journey to the people that lived on the Island of Mindanao in the Philippines…This mission trip would become known for years as one of the most inspiring and successful mission trips to the Island of Mindanao. Partnering with the Mike Keyes Ministries International has been one of Ambassador Ministries best decisions.

Here is where the “Mystery of Ki Ling” takes life…

On the fifth summer morning of our 10 day mission trip to the Philippines, the day started as normal as the previous four days; the sounds of screaming monkeys, roosters, heavy humidity, cold showers, instant coffee, mangos and scrambled eggs. As crazy as each morning started, I had begun to get into a grove by now as a feeling of routine settled in, which I attribute mostly to the jet lag diminishing.

After our breakfast, a quick washing of the face, a quick shave, it was up to the fourth floor where our team of ten would begin to prepare our hearts and minds to take on the privileged calling of evangelism and ministering to as many people we could get to.

Mike Keyes, the founder of the Mike Keyes Ministry International had prepared a great morning bible study that in hindsight, got me ready for what God had in store for the day. “Be ready for God to go big” was what I remember. I had no idea of what I was in for that day, but I do know that it changed my Christian walk in ways I can’t even describe and am still reflecting on.

Our normal method of sharing the gospel with the indigenous people on the Island was to drive to some small towns or villages, often through jungle type roads, break up into groups of threes, then walk to and through small villages for two to three hours. The homes/huts we came across were often smaller than a large car, which was in stark contrast the size of the hearts of the local people. They didn’t know they were poor as they welcomed us into their homes with smiles and joy.

The first thing we would do is let them know that we were from the United States, then offer prayer for them and the family and invite them to an afternoon crusade where we would give testimonies, sing songs, share the gospel and call them forward to make a decision for Christ. That was the plan, but on this particular day, God had a few ideas of His own which affected all of us, even to this day.

An hour into my travels through a group of villages, all on foot, myself, a young woman and a young man from the Mike Keyes Ministry came upon large rice patties about the size of four football fields placed side by side. Sitting on the far side of these rice patties, were a group of tiny huts, 9-10 of them in a line along the back side of the rice patties.

At first I was going to pass on, given that the only way to get to this village was very hazardous. We would need to walk across the rice patties on a narrow strip of dirt about 12 inches wide or just step into the shallow rice patty and start walking through the mud; both choices would be difficult to complete.

As I fixed my eyes on the far side, I told the two students that joined me “We got to go across, I feel God has something waiting there for us.” The two students couldn’t help hide their displeasure with my decision, but nonetheless, said “OK, let’s go.” So, off we went. 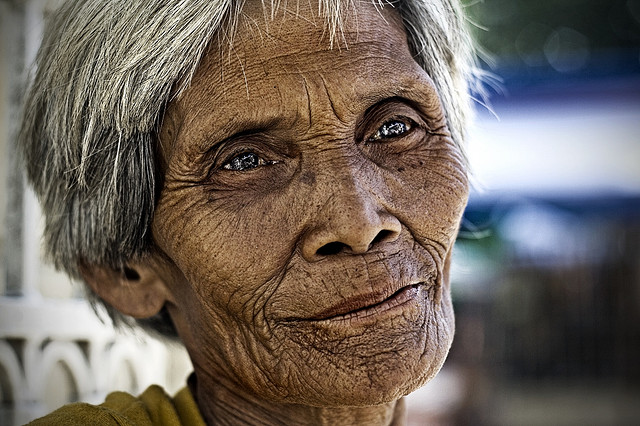